Jefferson Center Apartments gets sued by the Federal Government 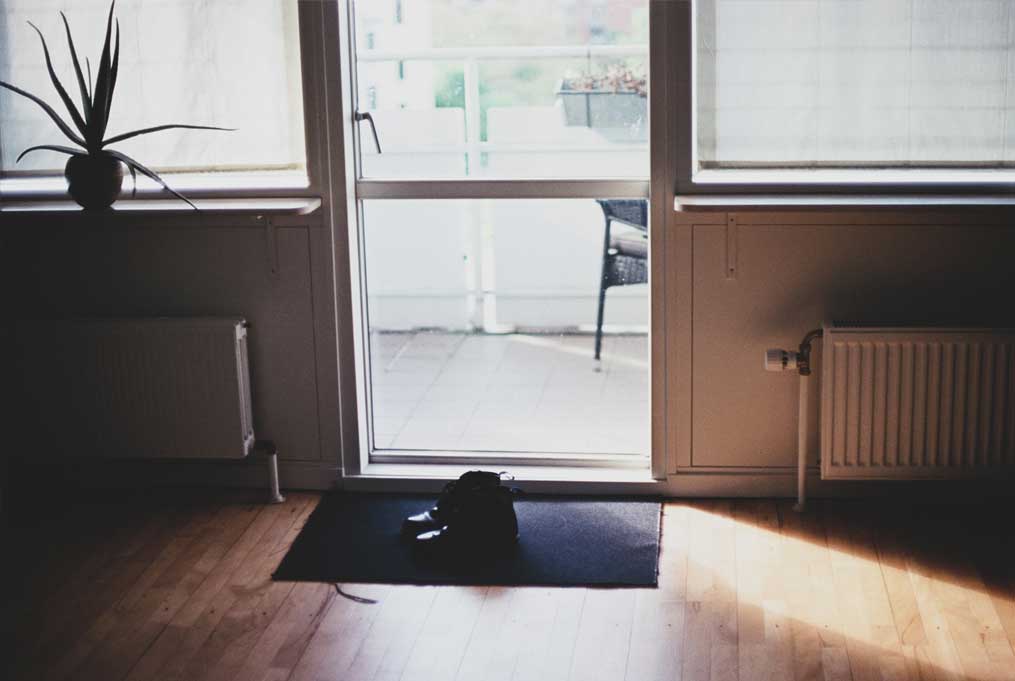 According to KXAN news, a lawsuit claims JPI Construction and six affiliates built housing complexes in Texas and other states that were inaccessible to people with disabilities. A complaint filed this week in Dallas contends JPI and the other companies did not design or construct units and common areas that complied with the Fair Housing Act.

The lawsuit said the problems include steeply sloped routes, inaccessible steps and curbs, narrow doors and hallways, plus kitchens and bathrooms without enough floor space. The lawsuit seeks to require the companies to modify the complexes and bring them into compliance with federal laws. It also seeks monetary damages.

There are 9 reviews for El Campo apartments. I'll summarize whats in those reviews as well as give...

There isn't a lot of information about Popolo Village apartments on the internet. We know. We...

Review of Lexington Hills – are they the nastiest apartments in Austin?

I came across this post for a woman trying to get out of his lease.  You should go read it, but...