Apartment investing for as little as $2,000: How this Veteran is Changing the Game 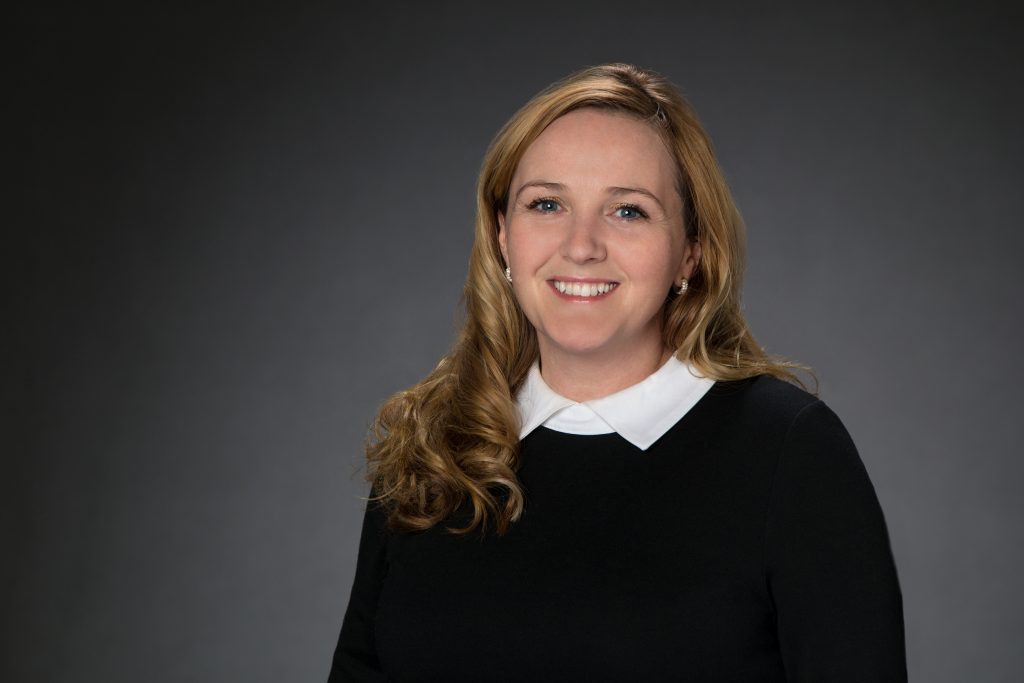 Joy Schoffler is one of the most over the top nice people I have met through these interviews. That doesn’t change the fact that this one of the most difficult interviews I’ve done. She’s done so much interesting stuff that I had to keep forcing myself to stop asking about any one of them so I could touch on the all the other interesting stuff that she’s done, (and that’s not even counting the cool new way she has to help you invest in real estate). It will tire you out, but I definitely suggest you keep reading about the mother/veteran/entrepreneur that is Joy Schoffler.

EAA: So you have a lot going on, but since this series is about veterans, let’s start with that.  Can you tell us about how you got in and what you did during your service?

Joy: Well, I was a bank teller in college and I saw military wives and children that were having financial issues and their husbands were deployed and they couldn’t contact them. I thought that was so wrong and I wanted to fix it. I had a full ride to college, but I found a finance unit in the Army, enlisted, took a semester off to go do basic training and joined the unit after that.

EAA: What I think I just heard is incredible. So you weren’t looking for college money or fortune and glory.  You just realized the Army wasn’t perfect and decided to do something about it?

Joy: If your family can’t pay their bills, you are not going to be able to focus on protecting the soldiers next to you. No one fighting for their country should be in that situation. Our unit helped prepare soldiers prior to a deployment. We made sure all their pay was set up correctly. I joined 2 weeks before 9-11, and was mobilized a few months after returning from AIT. I loved being able to make an impact. My favorite story is helping one soldier find thousands of dollars in backpay for entitlements he was owed. He got misty eyed because he was finally able to afford braces for his daughter. It really touched me.

Joy: I was able to help individual soldiers and was proud of that, but I quickly realized I could have an even bigger impact as an officer leading our unit. While, I was mobilized I was also taking a full load in college, I applied to the Green to Gold Program through ROTC program and got my commission. Going through the ROTC program I had a number of amazing mentors, one was Major Emoto my ROTC professor. He encouraged me to apply to a Pentagon internship where I could work with the people in charge of pay for the entire Army. I was blessed to have so many opportunities in the military.

EAA: Joy, you’re being very matter-of-fact about all this but you do realize it’s not common to enlist for the heck of it and then end up at the Pentagon right? And I’ve seen your LinkedIn profile, I know that isn’t where this story ends.

Joy: The military gave me opportunities I would never have had otherwise. I had so many wonderful leaders who mentored me along the way. I made life long friends with people I would do anything for and who I know would do anything for me. Michelle Peacock and Michael Orbino are two people I could not live without. The military gives you opportunities that are not common in the civilian world.  Later, I moved to Texas and joined the Texas State Guard. I had the honor of working under, General Hastings in the G9 which is Public Affairs and Strategic Affairs Headquarters unit.  Our division included a number of congressman and public affairs people who worked to make sure The Texas State Guard’s mission of hurricane and disaster preparedness in Texas was met. The members of the TSG are wonderful people who want to make sure that Texans are prepared if the worst happens. They have played a critical role in the last few hurricanes.

EAA: That’s already a really great story.  But you also became a startup PR guru while this is all happening as well right?

Joy: Well, I was just helping friends out and they said “You’re really good at PR” And I was like, “Oh, I guess I’m doing PR”

EAA: Could have happened to anyone.

Joy: Right? And it turned into a PR firm. And it started being really focused on growth-based companies.  But before it was over SXSW became a client and the Ministry of Japan, Ministry of Brazil, the city of Hamburg, Germany. We even did some PR for Shark Tank and Mark Cuban and lots of finance companies, organized an event at the White House and at the US Capitol.

EAA: So seems like things are going pretty good there.

Joy: Yeah.  It grew into a million dollar business and it was sort of a transition point.  Do I open more offices or do I spend more time with my kids? So about 2 years ago, I accepted an offer to sell the company. And then I spent a month in Nicaragua with my kids before I decided it was time to do something else again.

EAA: Yeah, you wouldn’t want to get lazy or anything Joy. But joking aside, here is what is really going to blow people’s minds, during all of this you still have this third real estate part of your life that is going on during all of this. Like starting back in college.

Joy: Yeah, I ran the Real Estate Investment Club in college. I would facilitate and organize all the meetings. That included finding speakers who were really accomplished in the real estate industry.  One of those speakers became my boss.  We invested in multifamily apartment complexes and I worked for him as an acquisitions manager and director. And before I left to run my PR company, we had grown the company from 4 to 75 people. I came back and now it is a 170 people organization and has done 1.2 billion in investments. It’s just a phenomenal organization and I’m really glad to be back.

EAA: So that organization is Upside Avenue.  Why don’t you tell us what you’re doing there.

Joy:  I’m the Chief Strategy Officer that is setting the strategy for the overall company. That includes our Capital Development Group which includes our REIT and raising for our direct development deals. Also, the parent company’s marketing department and making sure that we are sharing our vision as a company.

EAA: I know someone who would very much like to hear that vision right now.

Joy: So I’ve been very fortunate to be able to invest in multi-family since my 20’s. The worst I ever did was double my money and I’ve done as well as 6x my money. And it’s been much better than my other stock market investments. It’s how people build wealth. But there were only 2 ways to do that. You had to be an accredited investor or go through a publicly traded REIT. And a REIT has liquidity premium challenges as well as facing the normal challenges of the market.

EAA: So how has Upside Avenue changed that?

Joy: Well there was a change in the law through the JOBS Act. It’s less like a REIT and more like a mini-IPO. It took a long time from a compliance standpoint and we have a lot of reporting to do to be approved for this. But now anyone with $2,000 can invest in a diversified portfolio of multifamily buildings.

EAA: So if I give you $2000, I would technically own a part of several apartment buildings?

Joy: We have 3 right now and every quarter we are going and looking for more.  We tend to do a bit better in recessionary times and we are way more liquid than traditional real estate.

EAA: So when you said, you could show me how to own where I live you were really serious.

EAA: Just incredible. Joy I have a lot more questions, but we are way over time and this is already our longest interview so thank you very much for your time.

If you want to learn more about Joy and Upside Avenue and how you can have a piece of your very own apartment building check them out at https://upsideavenue.com/.

And if you know any local veterans or entrepreneurs that the world should know about, please let us know about them here.

Up until recently, I did very little cooking.  And the "cooking" I did mainly revolved around...

Hop on up and meet Lesson Medrano, wedding photographer extraordinaire

Normally, it wouldn't be weird to meet a wedding photographer at a wedding. But talking about...