The Most Complete Guide to Austin Blogs and Austin Forums 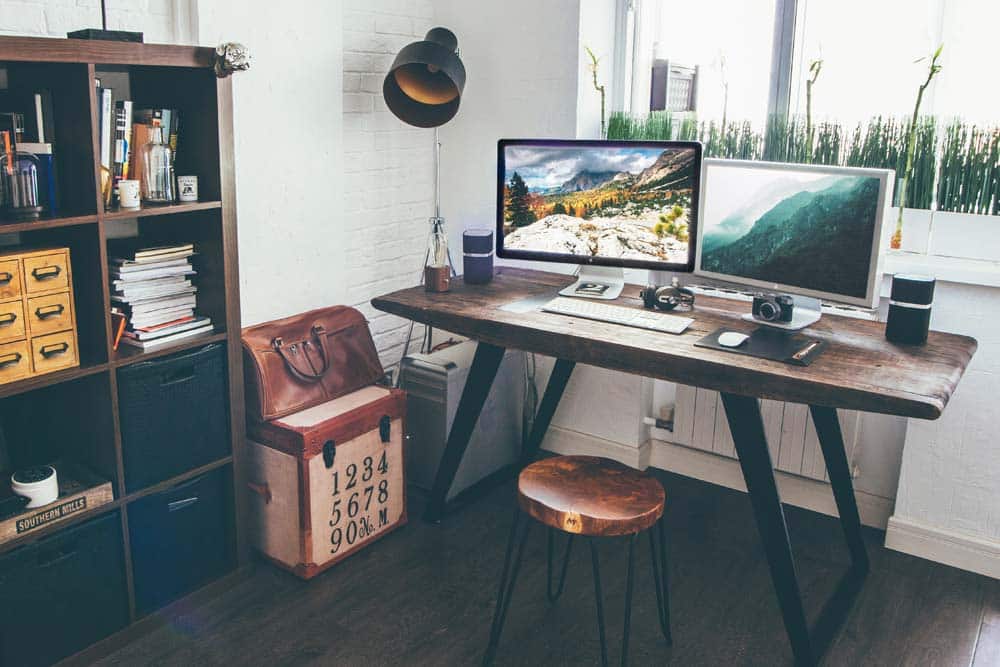 This was a more ambitious project than I expected.  Its taken quite a bit of time to track it all down. So let me start by saying if there is an Austin blog or forum that isn’t on here, please, send me an email or drop something in the comments.  If it meets the rules I’ve set up then I will gladly update.

Rules?  That’s right.  This is not the first time someone has tried to collect up Austin blogs.  But I haven’t found one that has been exactly what I hope this one is.  So this is how you get included…

I think that’s fair.  So lets get to it.

What to do Blogs

What are we going to do today? The question never really seems to go away. These will help you figure out the answer.

This was a difficult section because there are many people in Austin blogging about food, but very few blogging about ‘Austin food’
Austin Burger News
Austin Food Carts
Eater Austin
Epicuriosities
Fed Man Walking

I guess I shouldn’t be surprised that Austin has several blogs dedicated to drinking. I was surprised to see how many were dedicated to beer in Austin (or that there is that much to know about local beer).
Austin Beer Guide
I Love Beer
Liquid[/one_half] [one_half_last]
Tipsy Texan
What are you drinking?
You Stay Hoppy Austin [/one_half_last]

Similarly, this are blogs are about issues specific to Austin. Blogs about state or national issues are not included.

These blogs are about the people in the local scene, not necessarily things to do.

There isn’t much to explain. Marvel in the variety of things that people will blog about.

Each of these have their own flavor and etiquette. You may want to lurk for awhile before you jump in and start posting.

That’s all I know.  Again, please let me know what I (inevitably) missed. Of course all of the blogs/forums here are included in our Austin Search Engine. There is also lots of non-blog information about Austin here too.

The Austin Bucket List – How many have you done?

The Most Complete Guide to Pub and Bar Trivia in Austin

Up until recently, I did very little cooking.  And the "cooking" I did mainly revolved around...

Hop on up and meet Lesson Medrano, wedding photographer extraordinaire

Normally, it wouldn't be weird to meet a wedding photographer at a wedding. But talking about...